Hey, everyone!
I FINALLY finished my latest mixset!
"Two Sides to the Coin" 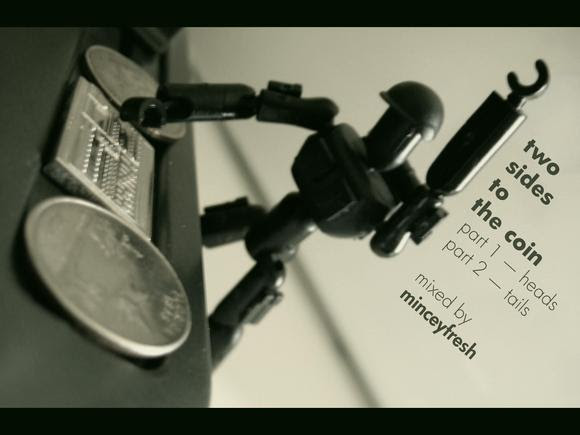 I was a little ambitious this time around and tried my hand at making it two parts:

let's see if this works!

Hm... It looks like it doesn't automatically jump to the next video... You have to scroll to the next one manually or press the < or > buttons... Anywho, enjoy these videos from MonteRave while I work on my latest mixset (I just finished them [it's in two parts], but now I gotta chop them up into individual tracks)!

And happy Valentine's Day to everyone, too! 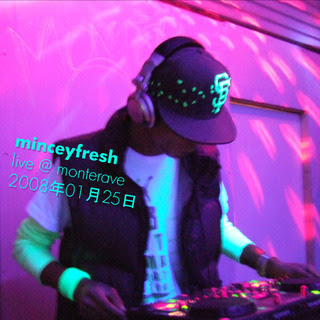 I haven't been really updating my blog lately (though I was supposed to a while back)... Well, first thing that's new is: 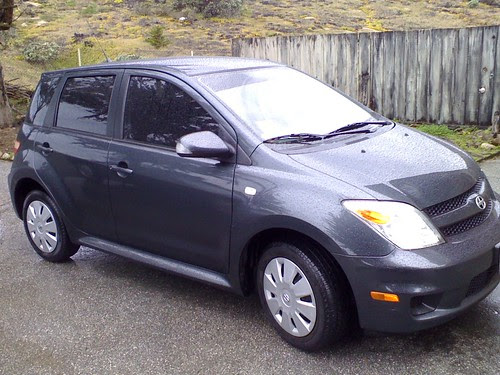 I got the Scion xA! I'd been checking Vehix.com just about every day since I talked about having to get rid of Mr. Neon, and as soon as a car I wanted would pop up, it would disappear just as quickly (apparently there are others in my area who have a similar specific taste in cars). One day towards the end of January, I decided to click around Scion.com's preowned cars and saw a 2006 xA in Sunnyvale for $12,991.00. I called the dealership to make sure it was still there, and it was, although they realized that they posted the wrong price for it (it was supposed to be $14,991). Since I already saw it for 12 k on their website, they were able honor the price! Pretty awesome, huh?

I'll be paying for it for a while, but right now I don't even care. It feels great not to have to worry about whether or not my car will last another month, and it's especially nice just to have all the buttons and switches on the dashboard, steering wheel, and doors actually work.

The day after I got the car was MonteRave. I don't even know where to begin. The event was intense, and I can't wait for the next one. I spun the opening set of the night, and I was pretty nervous. I have no idea why, either. I didn't feel any anxiety at all going into it. Once I started the set, though, I kept freaking out (probably just in my head, as nobody seemed to notice it when I asked them about it later). One idiot mistake I made being so wound up, though, was that I forgot to start recording my set until about halfway into it.

So yeah, the mix you just downloaded (YOU DOWNLOADED IT, RIGHT???) actually starts off in the middle of the sixth track of the 12 that I played that night. Here's what I actually recorded:
I think I got kinda carried away with the effects. Haha... You might notice what I'm talking about, but if not, then good.